UFOs-Disclosure: How to Build a Working UFO 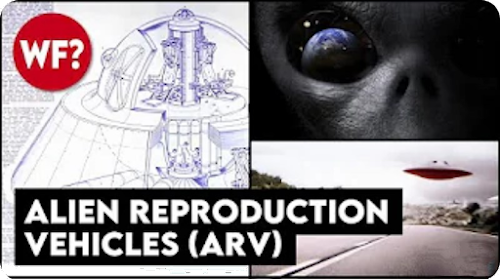 How to Build a Working UFO |
Alien Reproduction Vehicles (ARVs)

In 1988, aerospace designer Brad Sorenson went to Norton Air Force base for the annual air show. The show was the chance for aerospace companies and military contractors to show off new technology to top military and government officials. Brad wanted to network and maybe grab a new client or two.

At some point, Brad got turned around and separated from his group. He hopped into another group and ended up in a large hangar watching a presentation given by a three-star general.

At first it was the typical rundown for various top secret aircraft. Brad figured he was in the right place.

The general signalled to someone and a huge curtain was pulled, revealing three aircraft that nobody was expecting.