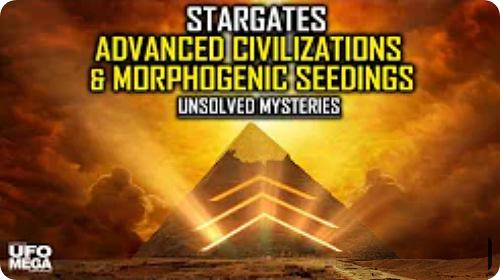 In ancient Egypt, there were inscriptions upon the reliefs of temple walls that described ancient stargates that could teleport you across the galaxy. These were accompanied by a false door to the gods, which has been found on megalithic structures all over the world. Were these sacred sites built using a lost ancient technology that could harness the power of geomagnetic energy using pyramids, and manipulate resonance and frequency? If so, who was capable of building such a highly advanced transportation system and where did they come from? Don’t miss this exciting presentation where Jonny Enoch will reveal the shocking truth about what he discovered in his many travels and where we are headed in the future.