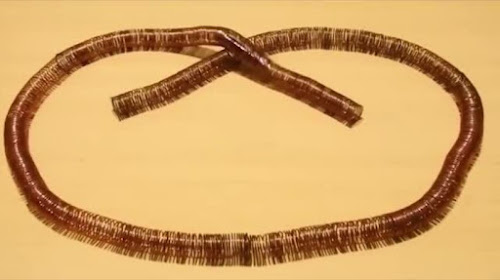 There is a secret technology that has been used in secret, for decades underground, like
means of transport ..
Tow train
Instant connections
0Energy Points
ZeroPoint Energy
This video roughly explains the technology used.
A very simple electric train.

They have been using a maglev train system underground for a long time hidden from public eye. Apparently, you can travel from USA to Japan in under 30 minutes. Only used by the parasite elites