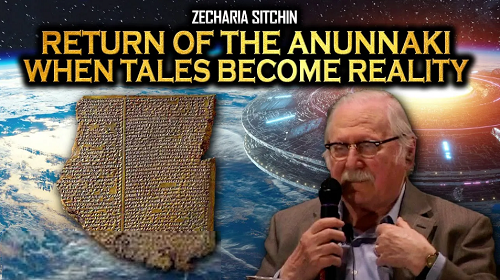 Zecharia Sitchin (1920-2010) was one of the few scholars able to read and interpret ancient Sumerian and Akkadian clay tablets. Drawing both widespread interest and criticism, his controversial theories on the Anunnaki origins of humanity have been translated into more than 20 languages and featured on radio and television programs around the world.

In this lecture Zecharia Sitchin (1920 – 2010) answers some of the questions from audiences, including his thoughts on what would happen if the Anunnaki did return.