Could Tabby’s Star be an Artificial Megastructure Built by An Advanced Alien Civilization? 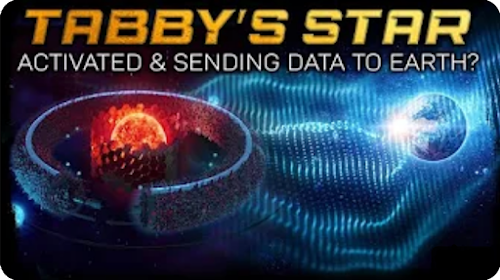 Could Tabby’s Star be an Artificial Megastructure
Built by An Advanced Alien Civilization?

Researcher and author Andrew Collins has discovered that scientists using the Kepler Space Telescope have discovered a mysterious star called KIC 8462852, or Tabby’s Star after it discovered Tabatha Boyajian. It is located 1,300 light years away in the constellation of Cygnus. Could there be evidence that our ancient ancestors were aware of a distant star that had what looks to be an alien megastructure. What clues reside with our ancient ancestors about such mysterious bodies in space such as Tabby’s Star and the constellation of Cygnus?