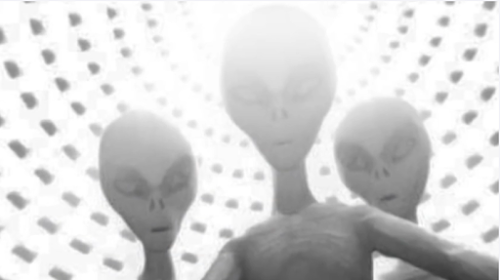 What is the alien agenda? Are UFOs real? And why has the government gone to such great lengths to stifle the overwhelming evidence that there is life outside of Earth that exists? Some of our greatest minds on the planet share the truth behind this massive cover-up.

Stanton Friedman is one of these people, he is a top nuclear physicist who has appeared in countless documentaries and tv programs talking and sharing his expertise. Jim Mars also speaks on this matter, he is an author of the top-selling non-fiction UFO book in the world, Alien Agenda.