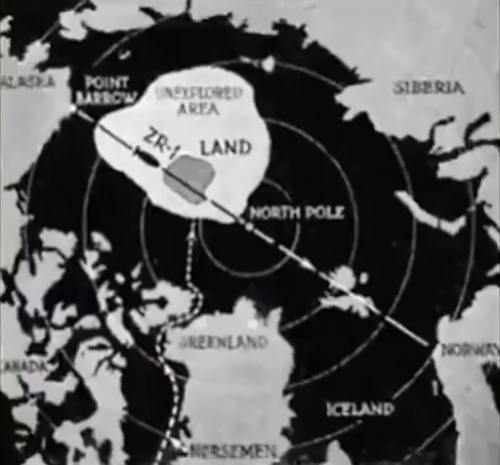 In Admiral Byrd’s diary from 1947, Byrd apparently informs readers of having entered into the hollow interior of the earth, along with others and having traveled 1700 miles over mountains, lakes, waterways, green vegetation, and animal life. The outside temperature recorded was 74 degrees F.

His airplane was welcomed by machines of a type he had never actually seen before. His hosts informed him that he had actually been allowed to enter Agartha because of his high moral and ethical status. They claimed that to be the protectors of Earth – to protect its inhabitants from the scurrilous activities of the power brokers and nefarious government agencies with impure agendas.
After the visit, Byrd and his crew were guided back to the outer area of the Earth.

Facebook
Twitter
WhatsApp
Telegram
PrevPreviousV. Zelensky posed in front of a downed Russian kamikaze drone. (On a green background of course). – The Informant. 🇳🇱 #WeStandAsOne
NextThe kyiv regime has already completed technical preparations for a provocation with a “dirty bomb” – according to Russian media. – The Informant. 🇳🇱 #WeStandAsOneNext