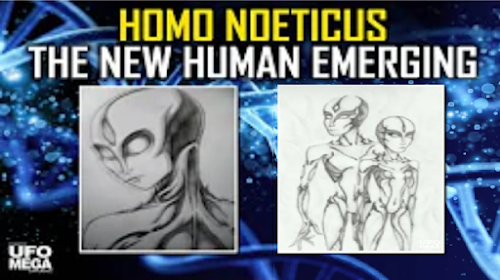 Advance apologies to the viewers – due to the framerate mismatch, the video is lagging behind a bit.

Courtesy of MegaCon – Families, children and adults share their stories of encounters with non-human intelligences and their understanding of a intimate connection genetically. Are non human intelligences assisting humanity to evolve into a new aware specie?

Mary Rodwell, Australia’s leading researchers and writers in the UFO and contact phenomenon areas, presents a collection from her 3000 cases and suggests extraterrestrial encounters are a global phenomenon and this is evident in the new humans referred to as star children. Mary affirms that star children exhibit a maturity and wisdom beyond their years and have an awareness and connection to spiritual realms. ‘Indigo’s’ or ‘crystal’ children as they are also known have telepathic abilities, are spiritually awakened, and can describe many species of non-­‐human visitors with a feeling that they are as real to them as their ‘real’ family because they feel supported by them.

Mary’s research also explores evidence from a scientific, biological, psychological, anthropological, spiritual and historical perspective to support what she believes is a ‘genetic’ engineering program, for ‘upgrading’ homo sapiens, leading to a paradigm shift in human consciousness. Data suggests children are being altered and transformed on many levels through extraterrestrial encounters.Some of the latest DNA research that could qualify how this upgrading may occur and how it may be linked to such conditions such as ADHD, Asperger’s and possibly Autism is also explored as many of these individuals demonstrate awareness of the non-­‐physical realms.