Was this Man from the Country That Didn’t Exist?.. An Interdimensional Traveler Case? 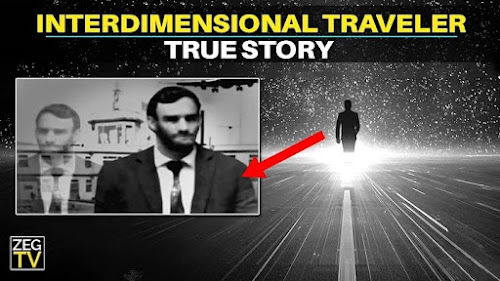 Was this Man from the
Country That Didn’t Exist?..
An Interdimensional Traveler Case?

In the summer of 1954, a man from Europe entered Haneda Airport in Tokyo, Japan. He had visited Japan many times before, and, at first sight, there appeared to be nothing out of the ordinary about this European traveller. However, when he was asked to show his passport, things took a turn for the bizarre. According to his official papers, and to the man himself, his home country was that of ‘Taured’ – a country he was told by airport officials DID NOT EXIST. Despite this, the man was able to produce his driving license, bank statements and official business papers, all of which seemed to confirm the existence of his claimed country of Taured, which he said was situated between Spain and France and which had a history stretching back at least 1000 years. What happened next is more bizarre than can be imagined, and may lend support the idea of alternate universes, other dimensions and time travel…