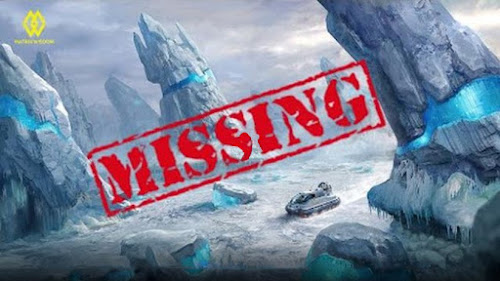 During research on Alaska, a former US Air Force employee discovered something genuinely astonishing…over 16,000 people have mysteriously gone missing across the state in the last 20 years. That’s not the only strange thing about Alaska. As the research continued, it became apparent that it was not just people who were going missing but also planes and ships. Clearly, something extraordinary is going on here, which is why the area has now been dubbed the Alaskan triangle.